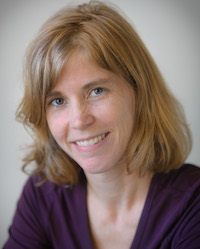 Kellie Barnes is a health care provider with a passion for public policy, education, and increasing access to preventative health services.

Kellie has served as a citizen advisor on the Portland Water Bureau budget advisory committee and as a citizen member for the Portland City Club Children’s Dental Health Task Force. Recommendations from this plan are in use as a road map for state and county-wide oral health policy.

Kellie is an experienced public speaker, serving as primary spokesperson for Clean Water Portland during the 2013 election campaign. Her excitement for education was instrumental as she participated in educational forums including debates, community presentations, and meetings with policy makers and legislators.

Kellie has been a physical therapist serving Portland for 23 years. Kellie holds a BS in Biology, a MS in Physical Therapy, a Masters in orthopedic manual therapy, and a Doctorate (ABD) in Orthopedic Manual Therapy. 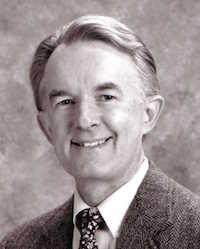 Roger Burt is a retired counselor and holds a Master of Science degree in psychology.

As Co-chair of Citizens for Pure Water he led the successful campaign defeating water fluoridation in Portland in 1980. 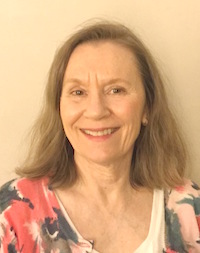 Gena Delaney is a second generation Portlander and has served on the board as Treasurer since 2012.

During the 2012-2013 electoral campaign to protect Portland's water from fluoridation chemicals, she served on the Executive Committee and also held the role of general office manager.

With two sons and three grandchildren, she is deeply committed to protecting Oregon’s natural resources as a legacy to future generations. 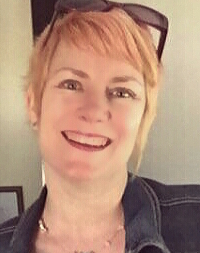 Raina Mills is a 20-year Portland resident who is dedicated to organizing grassroots campaigns and helping everyday citizens make their voices heard.